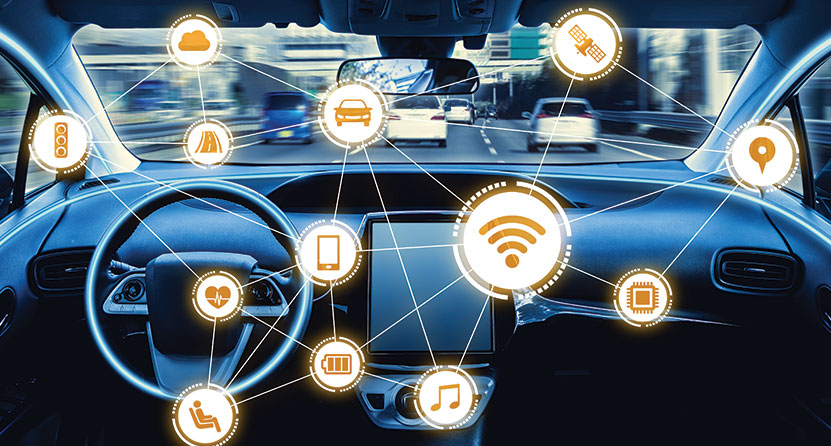 How IoT, Efficient Data Distribution, and Edge Computing are Fueling Change in the Datacenter Ecosystem

Billions of sensors are turning physical objects into internet connected devices and generating a demand for edge computing in the datacenter ecosystem. Devices that operate from a single sensor like a lightbulb controlled by a mobile app to a plethora of sensors that guide a driverless semi to millions of sensors that make up the infrastructure on a connected city. Gartner calculates that around 8.4 billion IoT devices were in use in 2017.

Experts predict that by 2020, business and consumer spending on IoT hardware will hit nearly $3tn. And, it’s estimated that by 2020, over 20.4 billion devices will be connected and collecting and processing data. The industries anticipating the most spend are manufacturers, utilities, and the automobile industry. Manufacturer are expected to spend upwards of $189bn on sensors that will be added to products to transmit performance data, and improve supply chain efficiency. Utility spend on sensors is anticipated to be approximately $73bn. They’re expected to incorporate sensors across the energy distribution chain to monitor and balance the system, predict demand and improve efficiencies. The transportation industry is expected to spend $85bn on sensor technology. An article in Network World cites Intel CEO, Brian Krzanich on the incoming flood of data specific to vehicles. Krzanich predicted cars will generate 40 TB of data per day by 2020 – for every eight hours of driving. The on-vehicle cameras, radar, sonar, GPS, lidar, and incoming data processing of road conditions, navigation, and personal operation is expected to generate as much data as 3,000 people.

Keeping processes close to the point of origin has given rise to the next generation of efficient data distribution and sparked change in ecosystem. 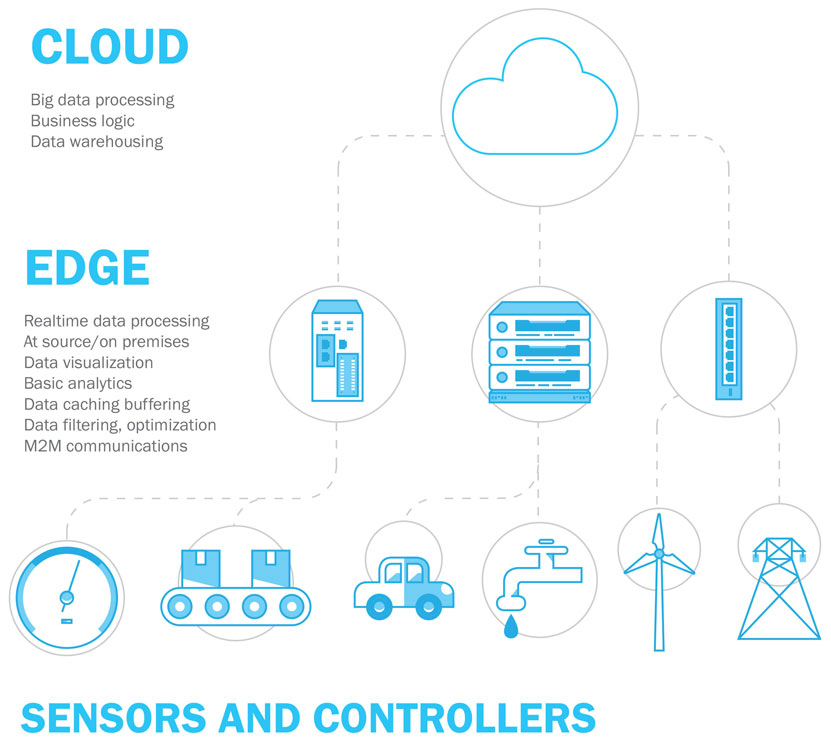 As data grows, so does the ecosystem.